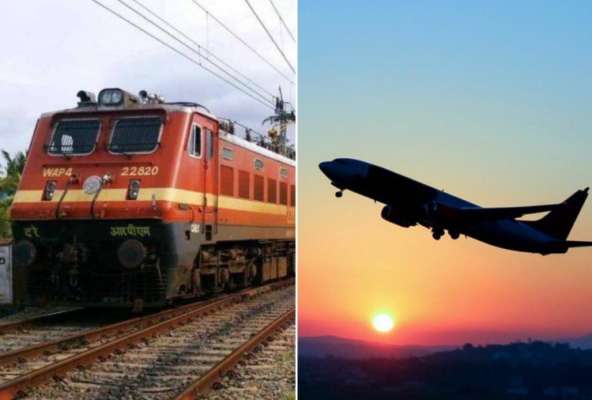 Rail and air services may start in the country after 3 May. Air India has decided to fly after the end of the second phase lockdown. Airlines have started booking tickets for some domestic flights from May 4. At the same time, booking of tickets for international flights has started from June 1.The meeting of Rajnath Singh’s house ministers, however, is possible if the government decides to pursue the lockdown. A group of ministers met at his home under the chairmanship of Defense Minister Rajnath Singh on the same matter. The meeting suggested that the air travel may be started on 15 May.

The meeting was attended by Union Minister Smriti Irani and Civil Aviation Minister Hardeep Singh Puri and other ministers. Rail and air services may start in the country after May 3. The final decision on this matter will be taken by Prime Minister Narendra. An official attending the meeting said that no specific date was discussed about when the air and rail journey will begin. It is probably fair to say that it will take more time now.

Discussion on ways to reduce the hardships of the people: Rajnath

Rajnath Singh, after presiding over the meeting, tweeted that talks with ministers on the status of Kovid-19. We discussed ways to reduce the hardships faced by the people and how the Ministry can play a role in providing relief to them. The guidelines announced by the Reserve Bank of India were also appreciated after April 20 amid guidelines to allow limited activities and the corona virus crisis.

Interacted with the GoM on the COVID-19 situation. We discussed ways to mitigate the hardships faced by the people and the role ministries can play in providing relief to people.

The guidelines to allow limited activities and the measures announced by RBI were also appreciated. pic.twitter.com/xUGfaSmV8L

Civil Air Minister Hardeep Singh Puri tweeted that the government has not yet taken any decision on starting the flight. Hence airlines are instructed to start booking tickets only after the government decides on starting domestic and international passenger flight services.

The Ministry of Civil Aviation clarifies that so far no decision has been taken to open domestic or international operations.

Airlines are advised to open their bookings only after a decision in this regard has been taken by the Government.@MoCA_GoI @DGCAIndia @AAI_Official 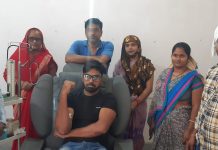 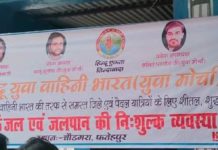 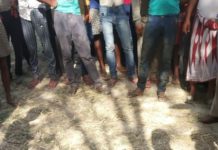 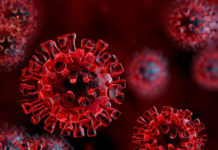 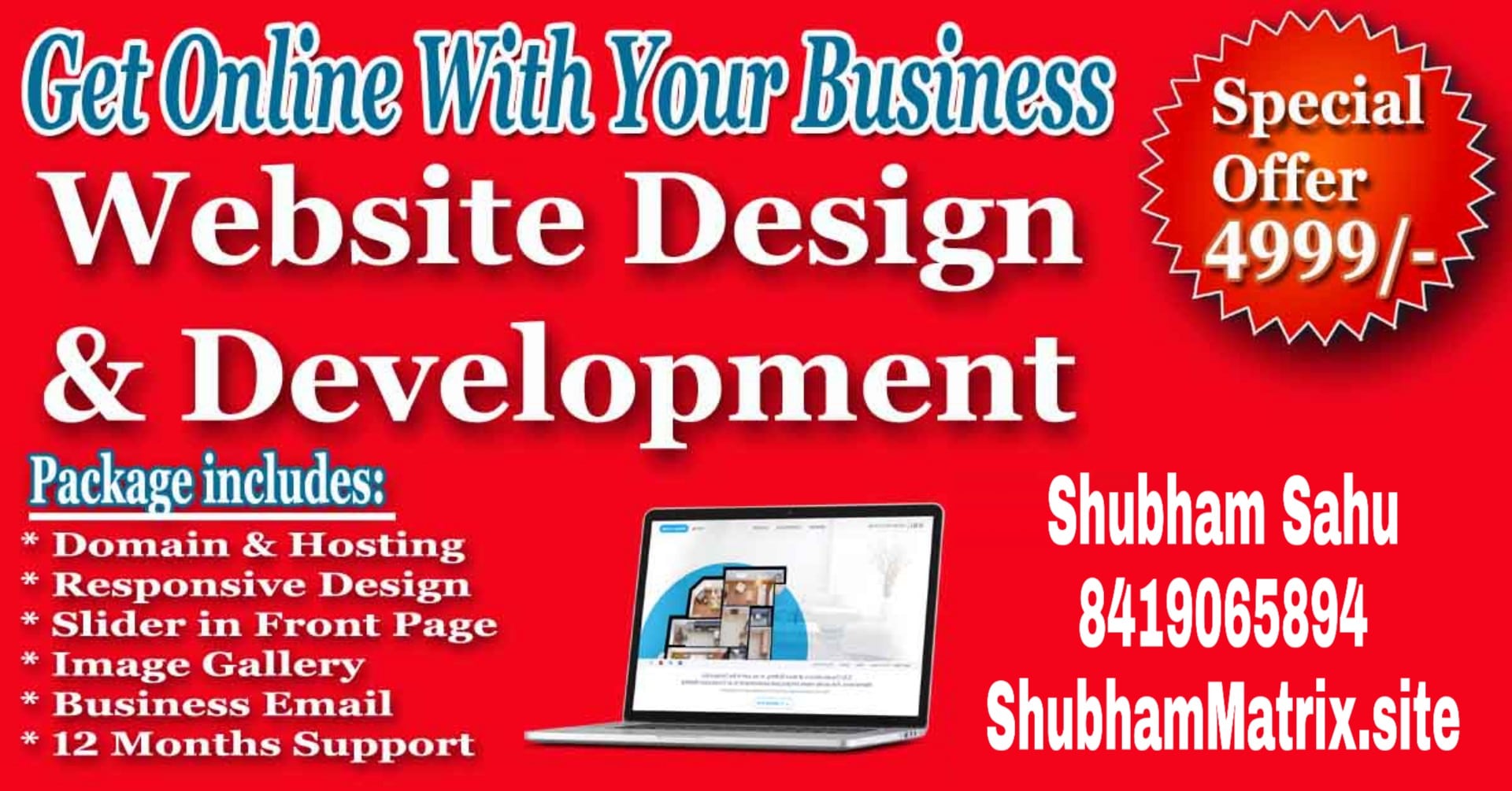 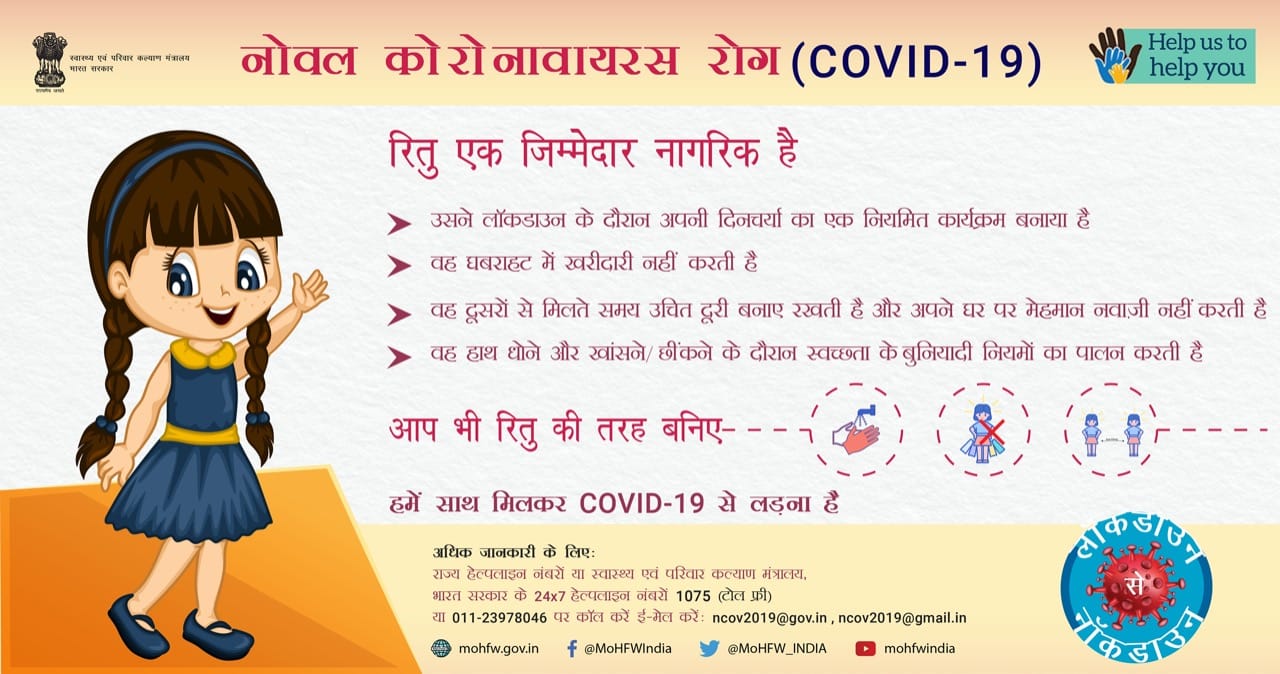 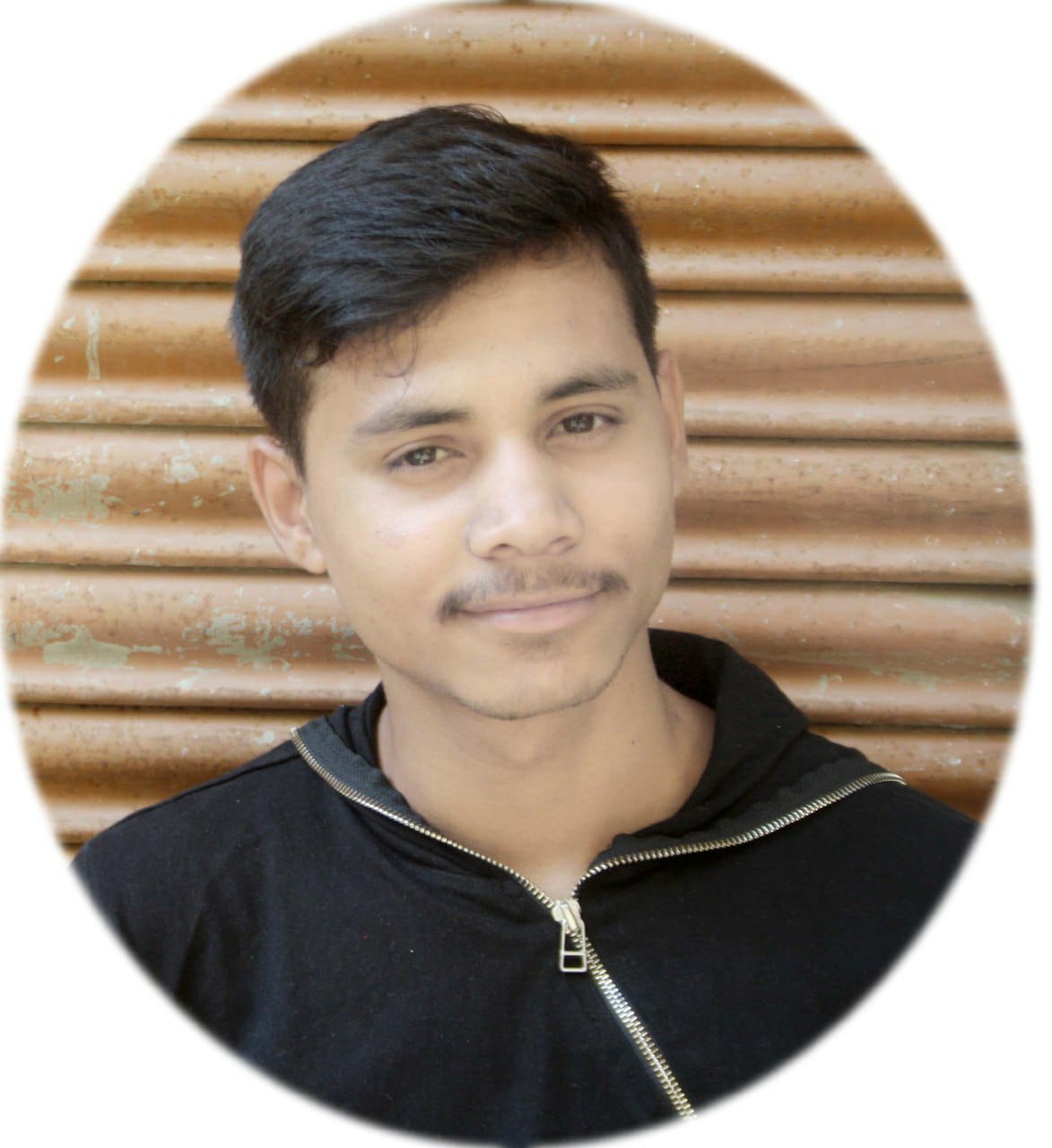 Add Tejas Today to your Homescreen!